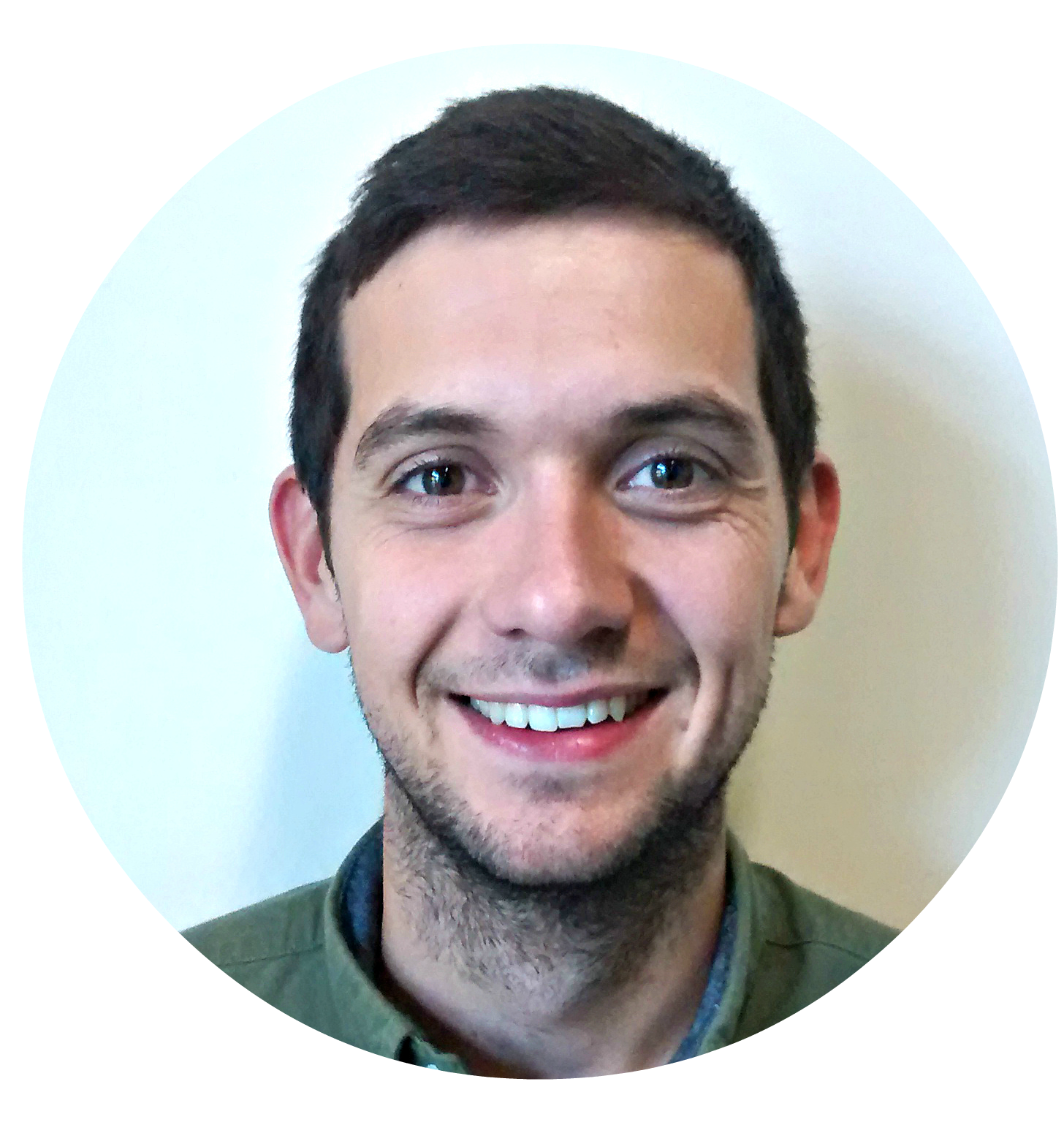 I’ve spent the past two years working as a School-Home Support (SHS) Practitioner in a secondary school in Dagenham. The role has a wide scope, meaning I can end up offering support and advice to families in a huge variety of ways on any given day. In one morning, I might carry out a home visit to a young person who is going through their first bout of chronic depression and hasn’t been at school for two weeks, then attend a Child In Need meeting to go over my actions in and out of school with a family experiencing substance abuse. In the afternoon, I might go on to register a terminally ill parent at the doctors, make a referral for a Family Support Worker and then, of course, log all of my work. The role is purely pastoral and therefore requires a lot of listening, patience and compassion. If I’m not mistaken, these are skills which us men are stereotypically not meant to possess.

A 2013 government survey found that 83% of social workers employed by Children’s Services were female. To extrapolate, I’d assume that pastoral roles such as mine are even more female-dominated. They’re often part time and therefore better suited to parenting, which as we know, is still assumed primarily to be the role of the mother. I’ve witnessed this gender imbalance in pastoral care first hand, for example, I’ve never met a male social worker, family support worker or school counsellor. But does this matter?

In one way, not at all. I work with many women who are amazing at what they do and are able to relate to young people in a way which allows for positive interventions to take place. Have there been times where they’ve not been able to work with young people because of their gender? No, obviously not.‘Beyond Male Role Models: gender identities and work with young men’ is an Open University research project supported by a grant from the Economic and Social Research Council. It ran from 2013 to 2015 and explored the role of gender in relationships between young men using a range of services and the adults who work with them. The project found that young men value the personal qualities and commitment of staff above their gender or other social identities: it certainly isn’t detrimental for young men and boys to be supported by female pastoral workers.

However, in my personal experience, there have been occasional instances where boys have found working with me particularly beneficial because of my gender. We can talk about their idea of what a man is, as they’re sometimes challenged by the compassionate and caring qualities I show in my work. This is especially noticeable when the father is absent or violent, and it’s important that these children are exposed to alternative male role models.

In my work, I rarely see gender divisions play out as expected. I’ve known female members of staff to be ‘paternalistic’ in their interactions, not being afraid to engage parents this way, whilst a senior male colleague of mine expressed during a meeting that it all comes down to love and the students need to be loved more. Doesn’t sound very ‘male’, does it?

When you work with so many families across so many different issues, you get used to changing roles to suit the situation. Therefore, the idea of binary gender roles may not only be outdated but I believe could be detrimental to my work: if I refused to be understanding and sympathetic to a bereaved child because I thought those weren’t ‘masculine’ qualities, I wouldn’t be very good at my job. Similarly, if a female support worker shied away from being firm and assertive with a child showing behavioural issues because she didn’t think that was ‘feminine’, she might obviously also run into problems (I’m happy to report no-one I’ve worked with would think this way!).

Despite this, I do think the disproportionate ratio of female to male pastoral workers is something that needs to be addressed: not enough men are being attracted to these types of jobs. We as a society need to address it in our language, stories and education, thinking about the way we reinforce ideas about gender and relating skills and qualities. If we don’t, this gender disparity will continue.