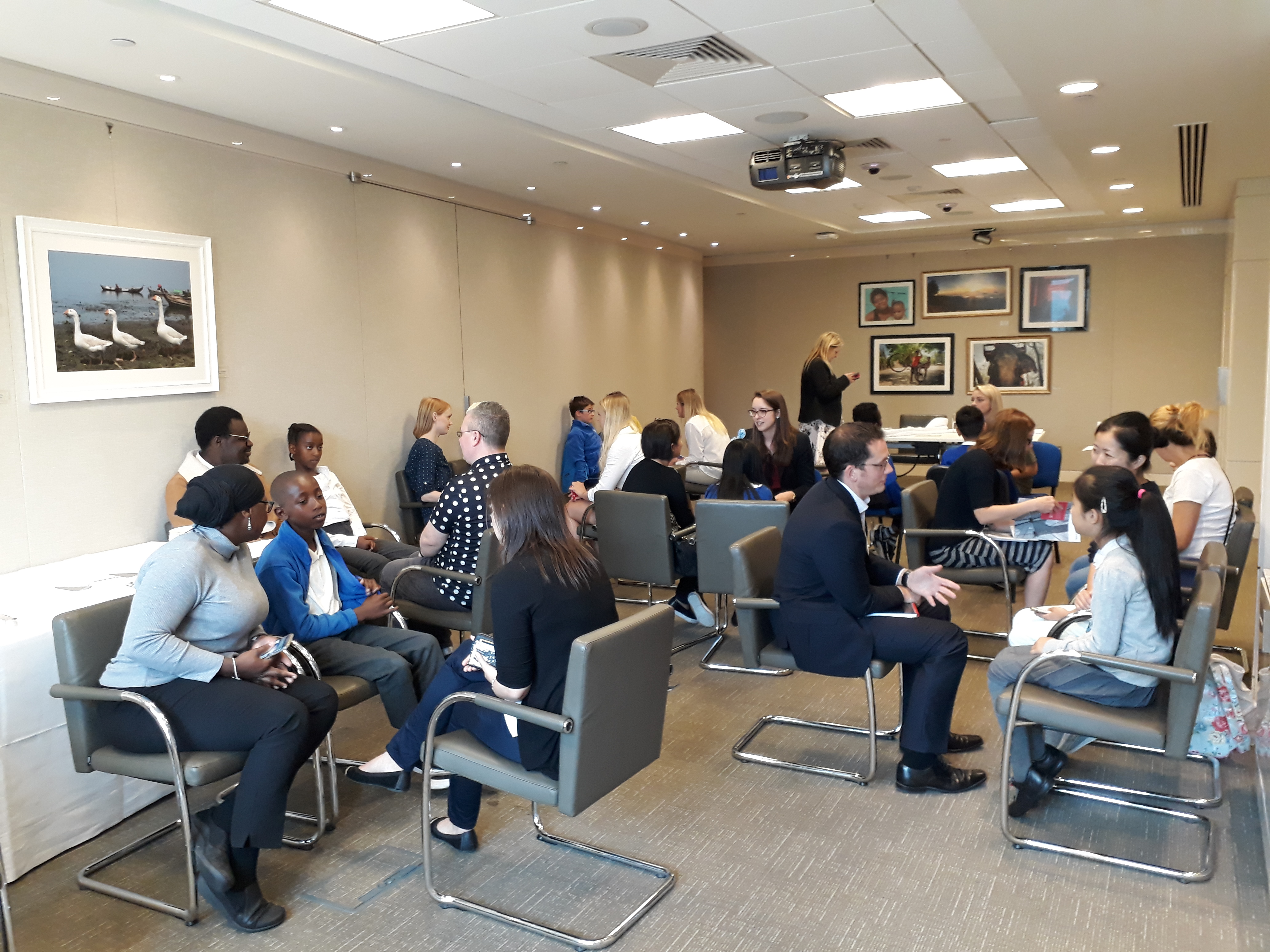 “This is the first time I’ve been to a big office in London. I’m really excited.”

Those were the words of one Year 5 child as they entered the offices of global law firm and School-Home Support partners, Sidley Austin. For all of the children, and most of the parents who accompanied them, it was the first time they had visited a big corporate office. 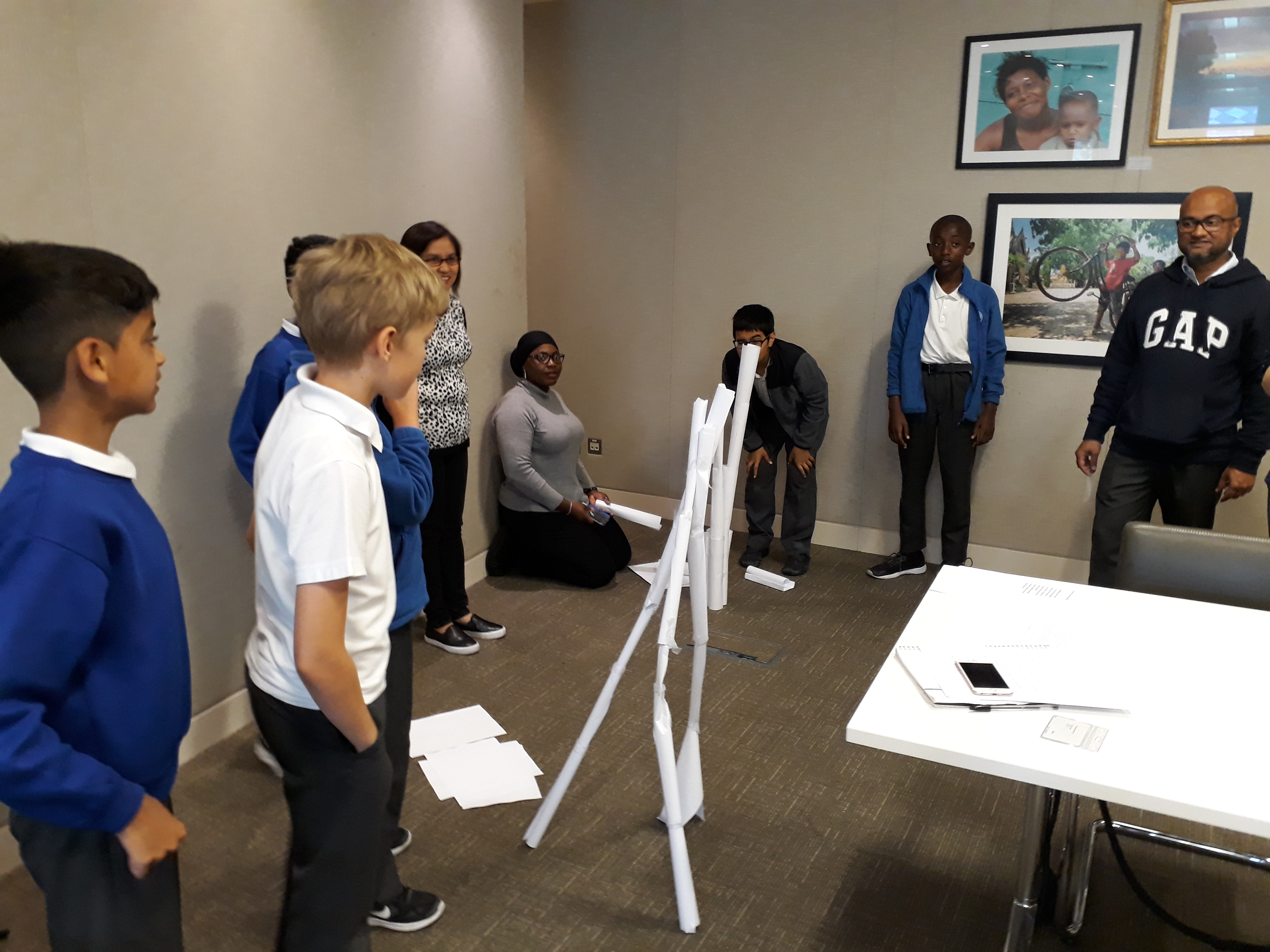 The group of children, parents, and their SHS Practitioner, Sevgi Kor, were from Maryland Primary School and being hosted by Sidley Austin for an aspiration session. These sessions are designed to raise the employment aspirations of both the parents and children, and to teach the children that they can work somewhere like Sidley Austin if they put their mind to it.

This session began with an introduction to Sidley Austin, followed by an icebreaker in which children were challenged to build the tallest tower they could using only paper and sellotape. The children and parents were then introduced to Sidley Austin employees from across the firm. They chatted about what it was like to work in a law firm, offered advice and talked about their background. All the children were fascinated, and most of them actually said that speaking to the employees had made them want to become a lawyer! One child said, “My favourite bit was hearing about everyone’s jobs. It showed me that if you work hard you can achieve anything.” 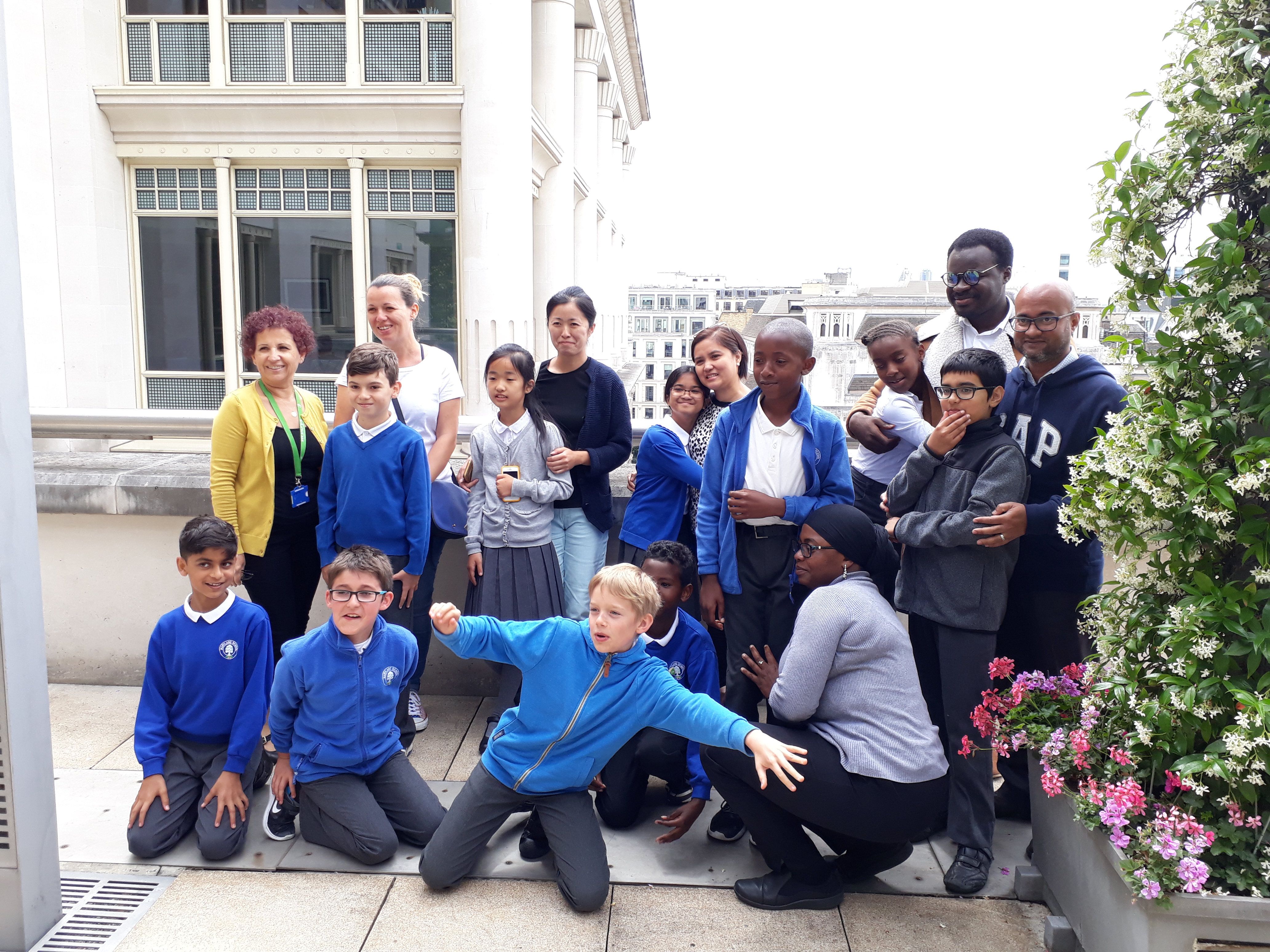 The children and parents were then treated to a tour of the offices, with the library proving particularly popular.

“The offices were amazing! My favourite part was the library, they have so many books about law from different years.”

The aspiration session was a wonderful opportunity for children and parents to meet employees from Sidley Austin and see their amazing offices. One parent said of the visit, “I’m so glad I came today. I didn’t know what to expect because I’ve never been to a law office before, but everybody was so welcoming and inspiring.” 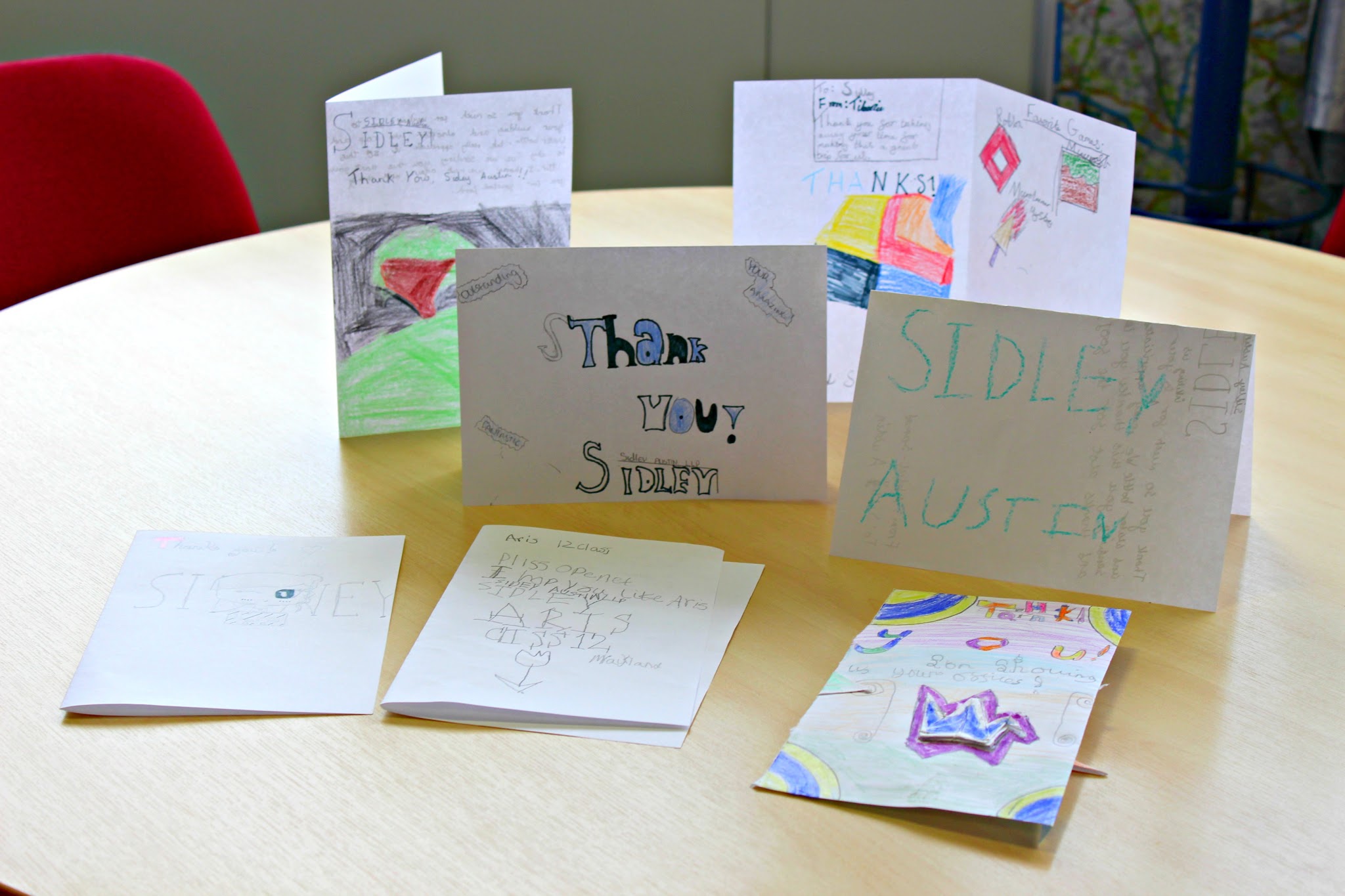 “There are so many career options within a law firm, it was great to be able to talk to the children about different role from HR and Marketing to Paralegal and Solicitor. Hopefully the session will get the children thinking about careers that they had not previously considered or even known existed!” – Lucy Slater, Corporate Responsibility Manager at Sidley Austin