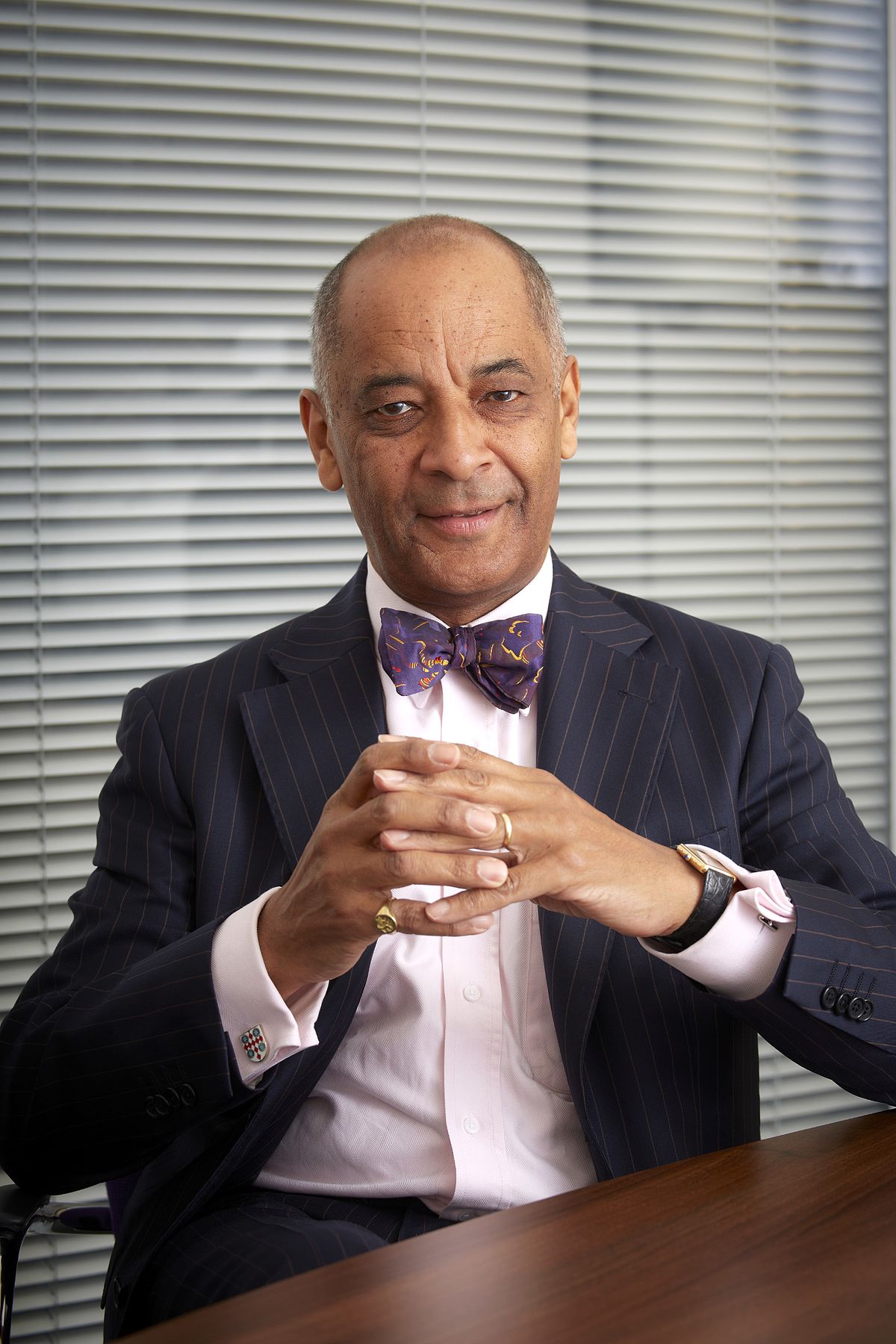 School-Home Support (SHS) are very proud to announce that two members of our team have been included in the New Year’s Honours list 2018. 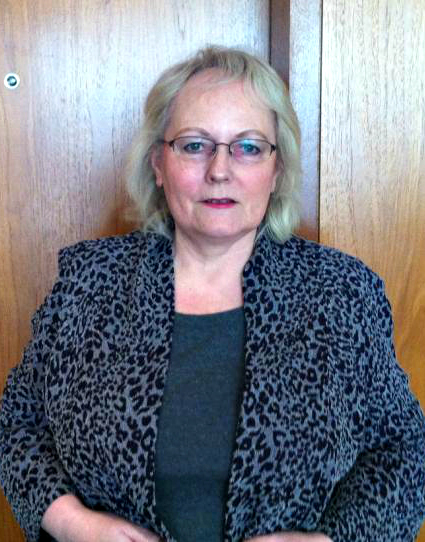 Our patron, HM Lord-Lieutenant of Greater London, Kenneth Olisa OBE, has been awarded a Knighthood for services to Business and Philanthropy. Sir Kenneth’s position means that he is the Queen’s personal representative in the city and in 2016, he was named the most influential black Briton by the Powerlist, beating high profile figures such as Sir Lenny Henry, Baroness Doreen Lawrence, Lewis Hamilton and Mo Farah to the position. Congratulations, Sir Kenneth!

Our trustee, Liz Wolverson, has been awarded an OBE for services to Education. Liz is CEO of LDBS Academies Trust and Director for School Support Services at the London Diocesan Board for Schools. Congratulations, Liz!