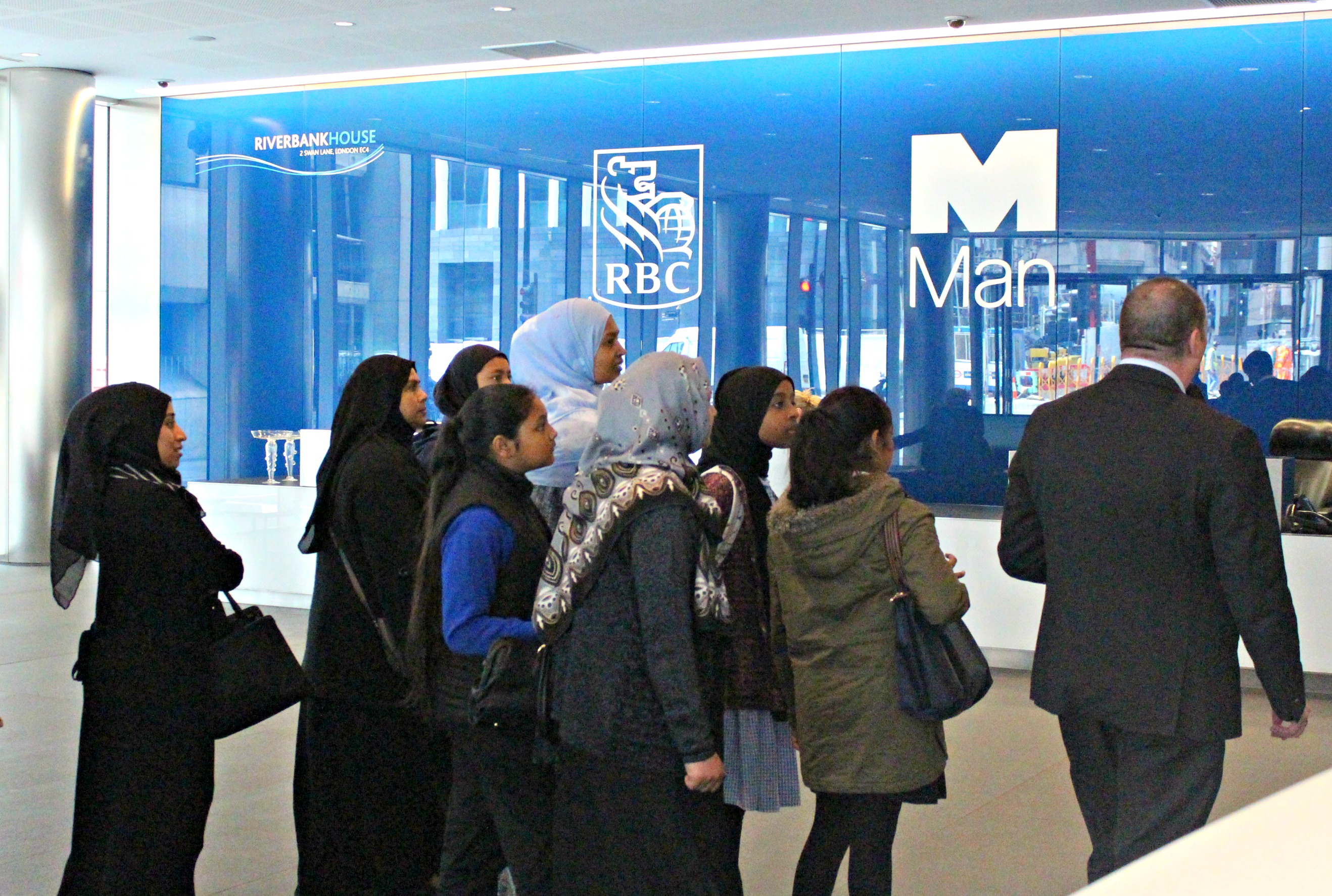 When was the last time a building made you gasp? It was only last week for a group of ten year olds and their parents from Ambler Primary School in Islington, as they walked through the tall office doors of investment management firm Man Group for their first aspiration session.

The morning began with the group meeting a range of people at the company, who spoke about their different backgrounds and routes into employment…

Deborah, Head of HR: Deborah described her journey into Man Group via university and a role in accountancy, and explained that it was ok to make some wrong decisions in your career as those decisions can help you find the job that you really want. She also emphasised the importance of being interested in and excited about what you do.

Anthony, Sales Operations: Anthony joined Man Group as an apprentice aged 18, and four years later now works in the sales team. The children heard how his natural ability at getting on with other people and skills developed from playing sport (such as teamwork and discipline) have really helped him in his role in sales. Parents asked practical questions about getting an apprenticeship – he hadn’t attended university like everyone else, so it showed that there were different paths into employment.

Hayley, HR Business Partner: Hayley travelled around the world, which she said had really opened her eyes to different things as a young person, and spoke about the importance of getting work experience in finding the job you want. She also completed a degree in Psychology, which made her realise that she was very interested in people, which lead her to HR – sometimes, she said, careers don’t always turn out how you’d expect! 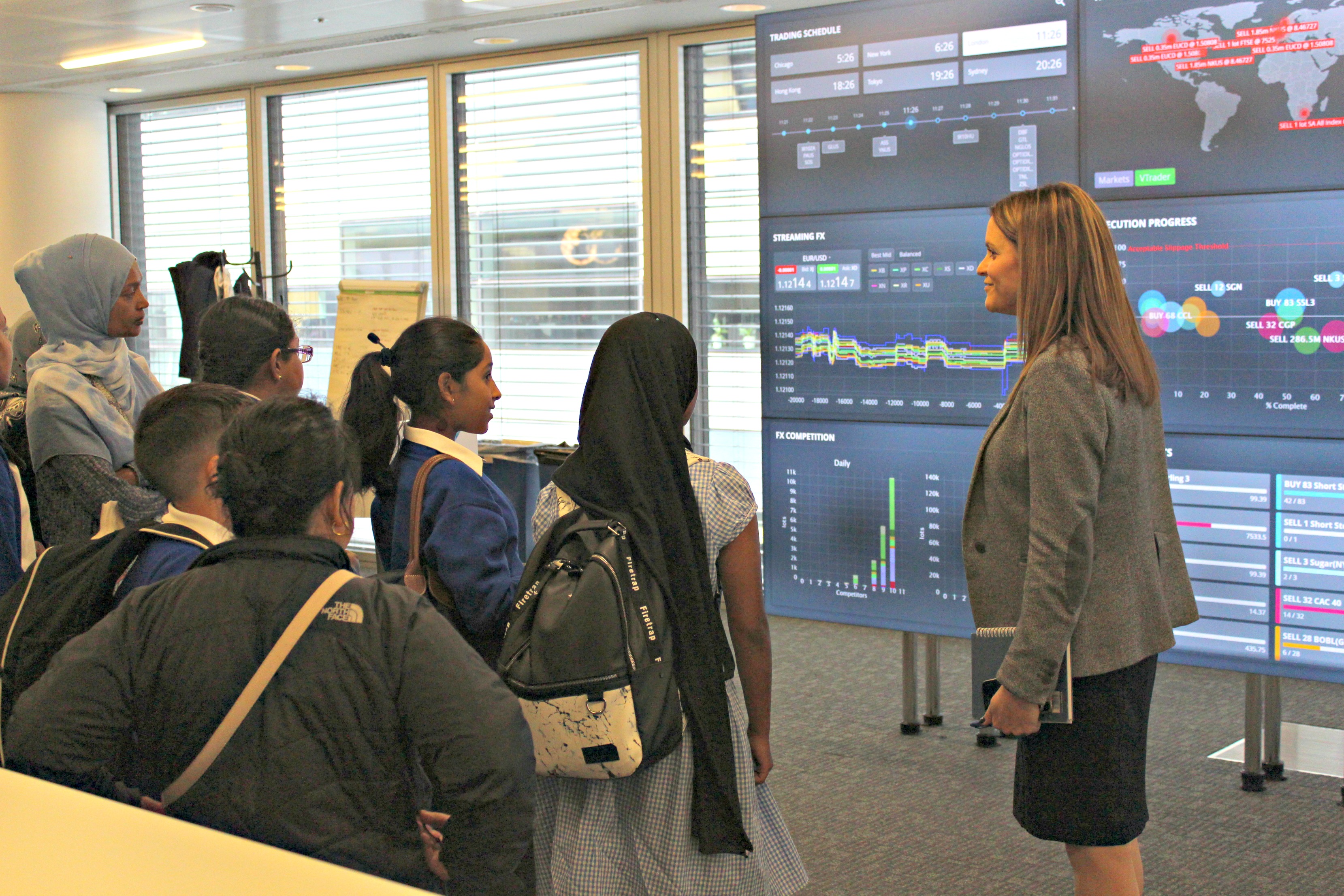 Ollie, HR UK and Systems & Operations: Ollie was very honest when speaking to the families and said that his school attendance had been flaky, which had affected his grades and his future career options. He’d loved reading as a child, particularly Lord of the Rings, but (other than wanting to be an elf when he grew up!) spent a lot of time not knowing what he wanted to do. He’s very happy to have found Man Group and wants to work for the firm for as long as possible. Ollie’s key messages included the importance of perseverance when it comes to trying different things, being true to yourself and not settling for roles you don’t enjoy. 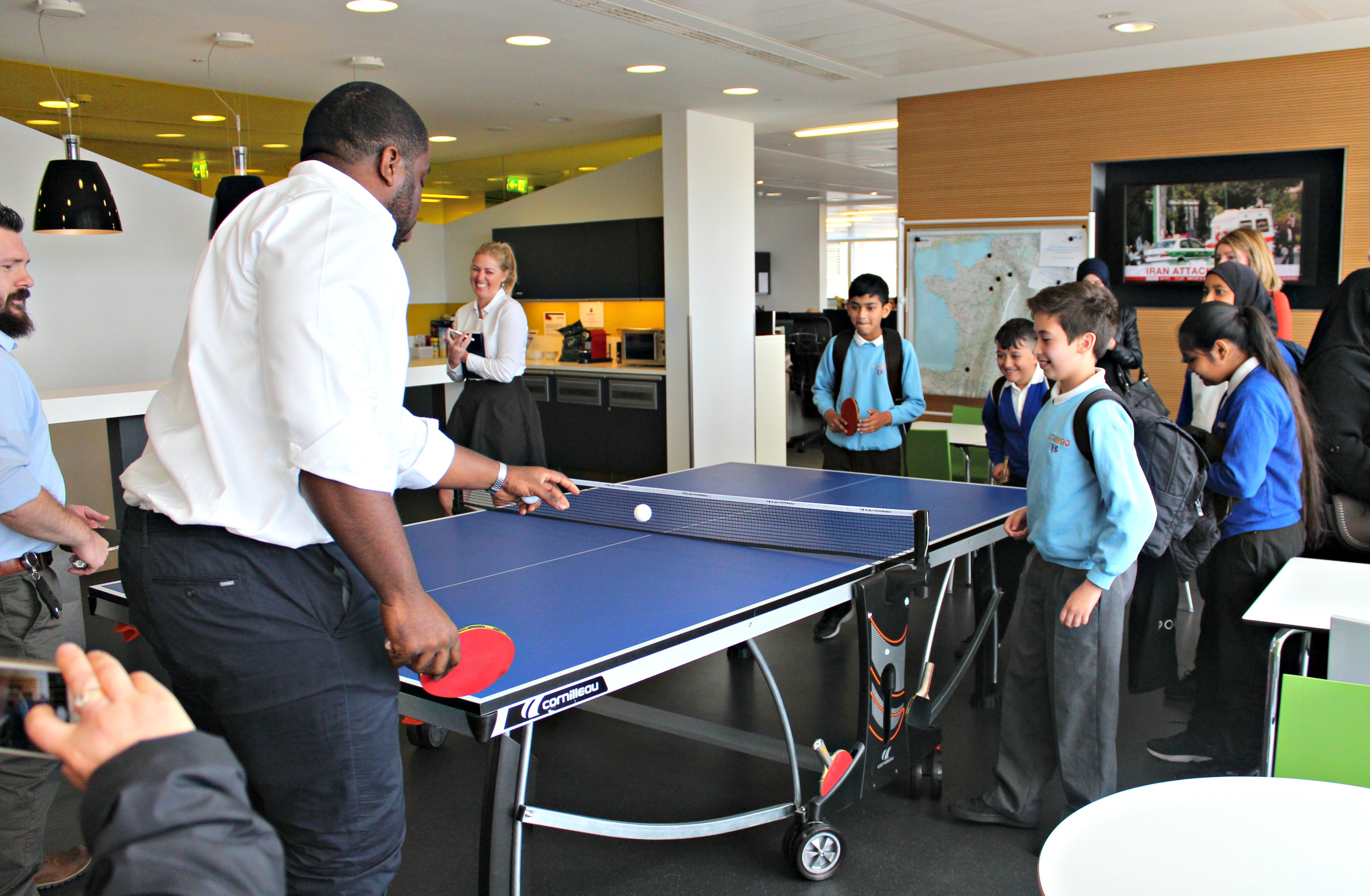 The group were even lucky enough to hear from Luke Ellis, CEO of Man Group! He shared with the families the main advice he would give to future employees: be interested, be curious and ask questions. Luke also said that he didn’t think he was in the top half of brains within the company, but was definitely right at the top for self-belief – that’s how important it was. Finally, he explained that he never set out to make lots of money, he just wanted to work with numbers and do well at whatever he put his hand to. His key message for the children was that if you think big, you can achieve big. Great advice for an aspiration session! 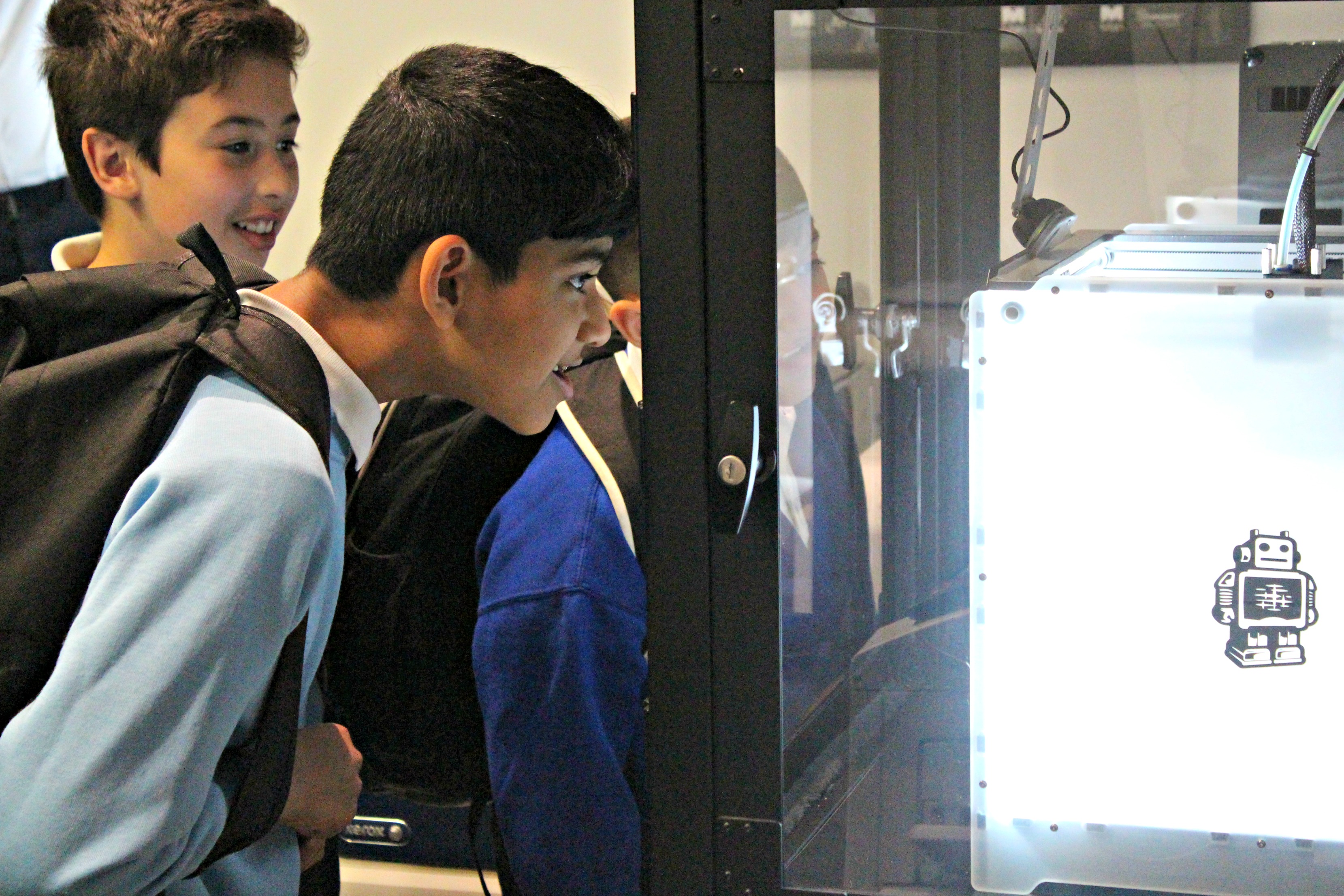 The last part of the day involved everyone taking a tour of the building, where they saw the huge trading screens and learnt that Man Group uses technology and machine learning to help make trading decisions. They also got to see lots of cool gadgets, such as a 3D printer and a cube showing data in a 3D format. Finally, they admired the spectacular views of the City from one of the break rooms and played a game of table tennis. There were lots of comments about wanting to work in an environment like Man Group, especially when a lovely lunch was presented to the group! Hear some of the comments from children and parents below: