Watch a video on Nahom and his award here:

Nahom Yonta, aged 7, has won the award for Sporting Achievement at the London Children of Courage Awards. His SHS Practitioner, Ayesha Taylor, nominated him after noticing his exemplary football skills and commitment to working hard at school.

In her nomination letter, Ayesha said: 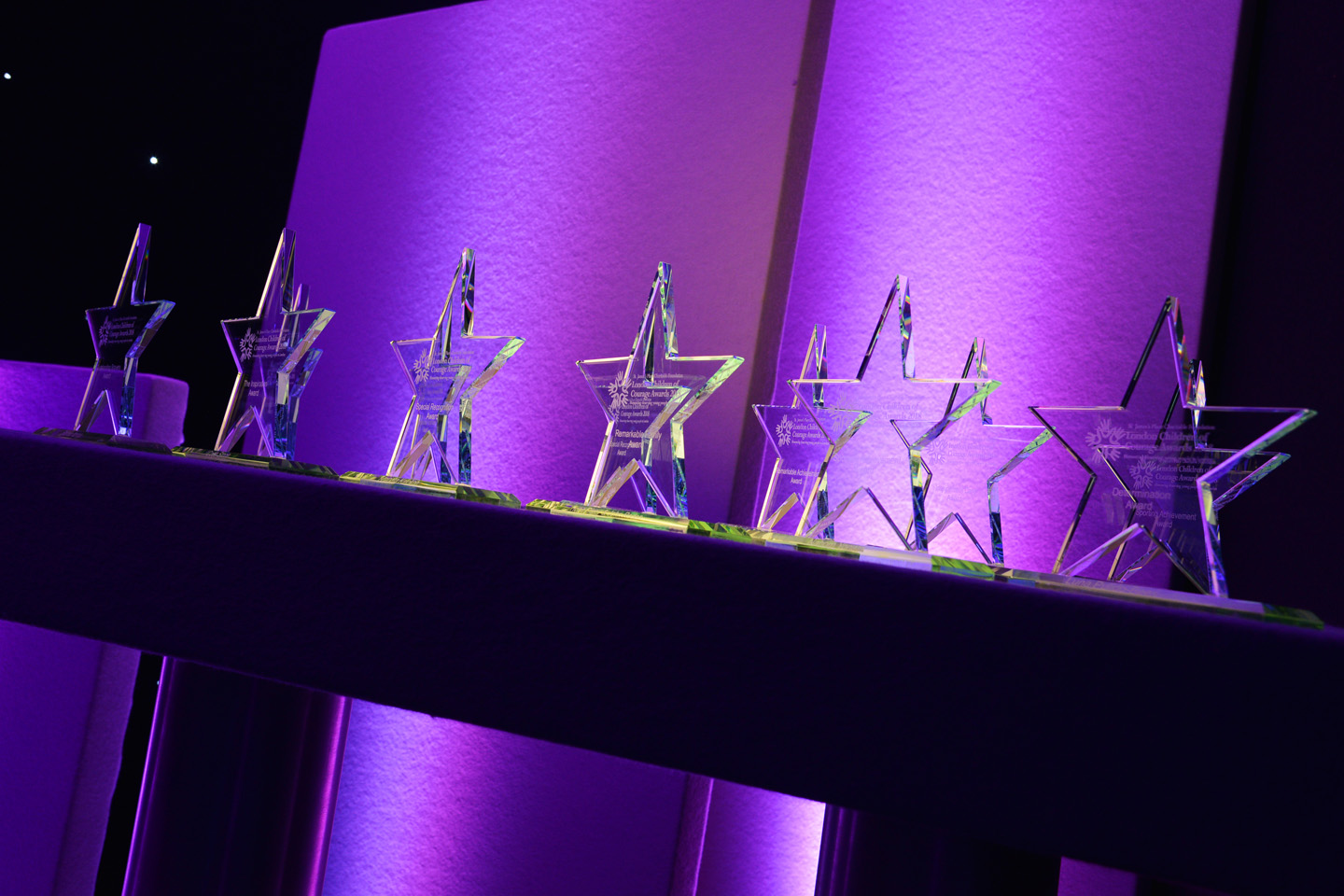 “This young man is a talent to watch out for in the future. Nahom is only in Year 2, but he’s already represented his school in Islington’s inter-school sports competitions because of his exceptional abilities. His class teacher has said that Nahom has a “driven and positive mind set; he’s determined and this is reflected in both his academic and sporting ability. He thrives on maths, reading and comprehension and does not give up on the first hurdle which is why he shines in class assessments and in the top percentile of the class.” His headteacher, Ms Braithwaite, commented that “his desire to succeed is immense and he is a pleasure to have in the school. As well as his obvious sporting talent, it is worth noting that Nahom is always such a sweet natured boy.” The teaching assistant in Nahom’s class said that “in all my 13 years working at St Mark’s School, I have never come across a more gifted, talented and humble sportsperson.”

Nahom has an all-round talent in every sport and is developing a keen interest in football, playing in teams outside of school for Chelsea and Arsenal. Nahom is not only good at the physical side of sport but shows great intellectual awareness: he is a master tactician, playing with perfect timing and delivery. He has a 100% attendance record and the school can always rely upon his positive attitude, which also shows in his classwork. Nahom really is a pleasure to teach and see progress.” 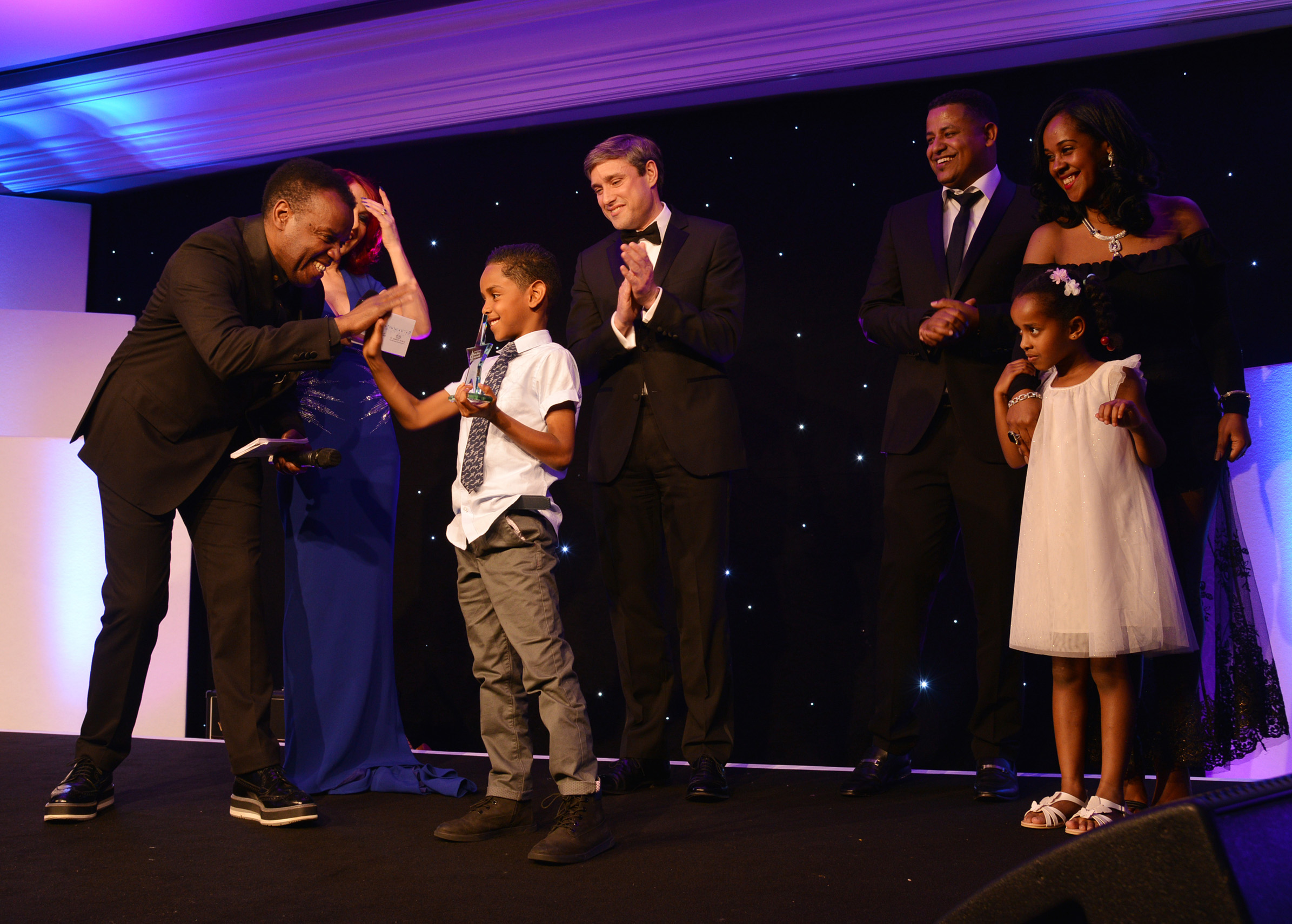 Nahom is the child of two refugee parents: his Mum was forced to leave Eritrea as a 16 year old girl without her parents, due to fighting, and came to England on her own, and his Dad also had to flee life there. Life has been difficult for the family, learning English and acclimatizing to a new environment. Nahom’s Mum had very little schooling before coming to the UK but after 12 years, was awarded a place at University in September – so you could say working incredibly hard runs in the family!