Kenneth Olisa is the first black Briton to be appointed as Lord-Lieutenant of Greater London: the position means that he is the Queen’s personal representative in the city. The Lord-Lieutenant
supports the Monarch and the Royal Family in Greater London, and in addition, acts as a bridge-builder, connecting individuals, organisations and social networks, to enhance Londoners’ sense of belonging and therefore, increase social inclusion within the capital. This ties in perfectly with the Lord-Lieutenant’s role as patron of School-Home Support (SHS), as does his personal motto – “Do well; do good”.

In 2016, Olisa was named the most influential black Briton by the Powerlist, beating high profile figures such as Sir Lenny Henry, Baroness Doreen Lawrence, Lewis Hamilton and Mo Farah to the position. We look forward with working with him to achieve our goal of raising the aspirations of vulnerable children in the capital.

The Lord-Lieutenant said: “The work of School Home Support resonates strongly with my strategy as Lord-Lieutenant of Greater London to build bridges for a fairer London. They build a bridge between home and school; supporting disadvantaged children who experience home-based issues such as poverty and poor housing so that they can make the most of their education. 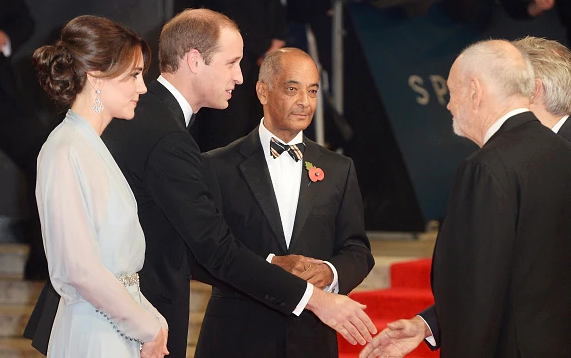 There are parallels between my life and the lives of many of the young people SHS work with. I’m grateful to School-Home Support for thinking of me as patron, and for the work they do to drive social inclusion in the city.”

Jaine Stannard, Chief Executive of School-Home Support, said, “We’re thrilled to have the Lord-Lieutenant as a patron of SHS: he is passionate about education and is a fantastic role model for the children and young people we support.”