Set up in 2012, the ‘Troubled Families’ programme was created to support and alleviate problems faced by families dealing with a wide range of social and health issues. This could include anything from low school attendance, crime, and anti-social behaviour, to domestic violence, health issues, and unemployment.

Last year the Government announced plans to expand the programme, amidst huge budget cuts to the charity sector as a whole. We thought it would be a good idea to let people know more about this successful programme and the kinds of roles and duties required of those involved within the project. To do this we spoke to one of our own ‘Troubled Families’ practitioner, Frank, who joined the project in early 2015. 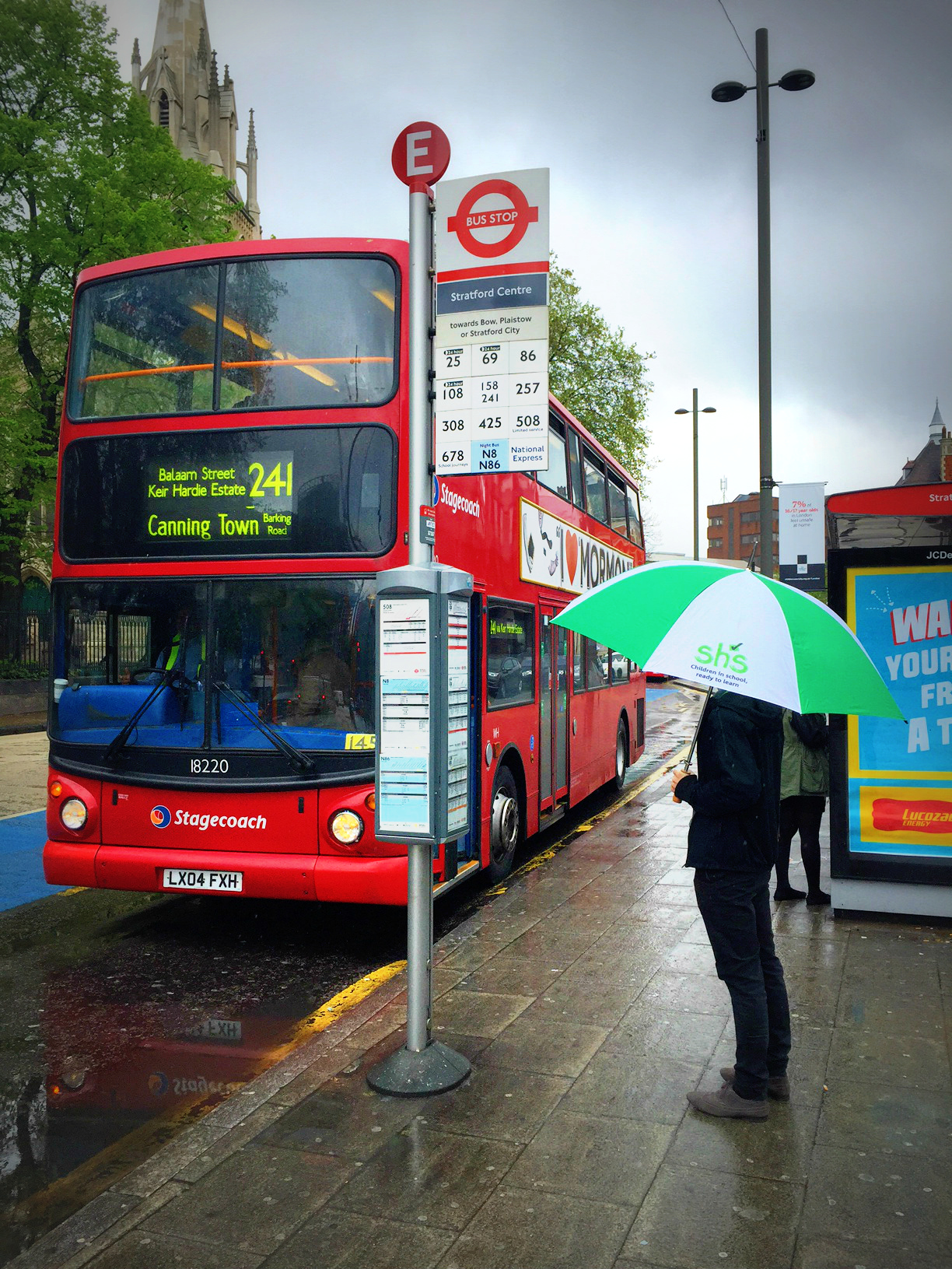 We began by asking Frank to describe his usual day-to-day activities and it quickly became apparent that there was no room for a fixed schedule, and that in order to navigate successfully through the day, you need to expect the unexpected and put on a comfortable pair of shoes – because there will be a lot of bus-hopping involved!

Unlike in-house practitioners, who are stationed within a school, those working on the ‘Troubled Families’ programme work independently and across schools in any one borough. This lends a degree of freedom which allows practitioners to actively push schools in the right direction and champion the rights of the children and families with whom they are working.

Frank’s day begins from the moment he looks at his phone, where a multitude of emails, texts, and calls await to be made and answered. Maintaining and keeping in contact with the families is a fundamental aspect of the role, which often means that the majority of the work takes place over the phone or face-to-face. The job is a hectic one and well suited to those that enjoy working in a fast paced and constantly changing environment.

On average, Frank has thirteen to fourteen cases which range in complexity and severity. However, the aim is always the same – getting students in and engaged with education in order to foster aspiration. To achieve this, Frankhas to ensure all the children involved in his cases are keeping up a high level of attendance, so he calls schools and takes note of anyone marked absent so that follow-up calls to the family can be made. Sometimes this leads to an unannounced home visit, which Frank always needs to be prepared to carry out – house calls are a major part of the job. Often Frank’s day will involve multiple home visits in which he checks in with parents and carers, making sure they are attending the appointments and meetings he has set up in order to help them gain employment or help for medical or financial issues. 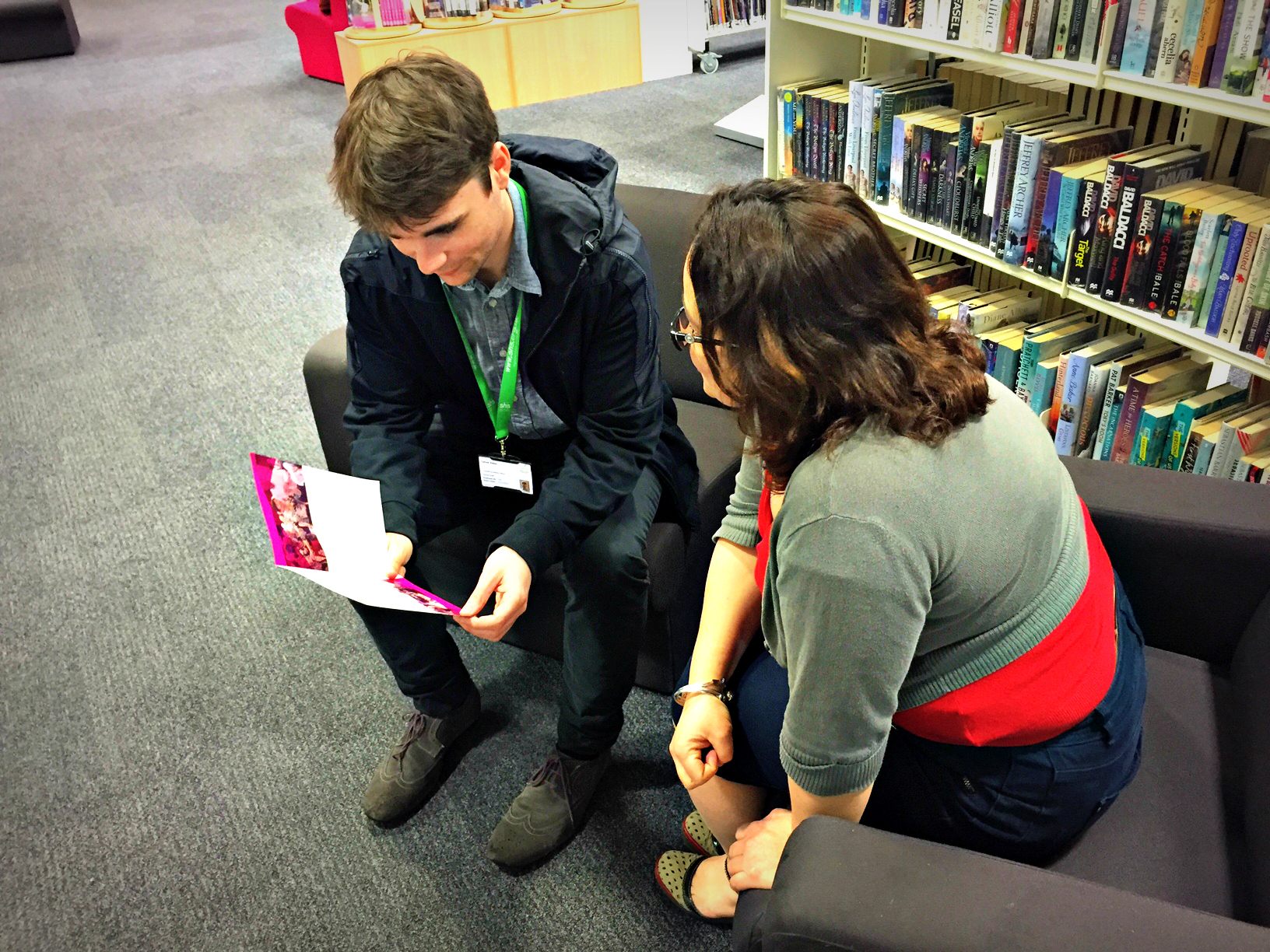 A large part of Frank’s job involves being the integral middle link between families and the services and institutes that they lack the knowledge of or the confidence to approach by themselves.This includes schools, mental health services and housing offices, which are often the necessary components to getting the families out of poverty and alleviating the stresses that cause instability. Frank has to schedule the meetings and appointments, either putting parents in touch or representing them himself, to ensure home is a more comfortable and safe place for young people. At times, the role also includes accompanying young people to their own appointments, whether that’s to mental health sessions or to Jobcentre Plus, so they can get the help they need.

It is a tough and challenging role and some cases are very hard, particularly as many families are wary and reluctant of what they perceive as ‘outside intrusion’. However, there are many aspects that make the job worth it for Frank. No day is boring or repetitive, and the job is one in which he is constantly learning new things and interacting with a diverse nature of people and work. The best moments are those in which he receives good news, such as a young person he has been working with getting a job they’ve been working towards, or being allocated a college place.

It can be difficult to condense the role of a ‘Troubled Families’ Practitioner into a few paragraphs because it involves such an array of tasks, but the objective is to build positive relationships and provide families with the knowledge and tools to progress out of disruptive cycles so that they can succeed in life. The positive results of the programme and the Government’s willingness to further fund and expand the project lays testament to its success.