We are very lucky to be supported by some wonderful people. Our charity patrons are: 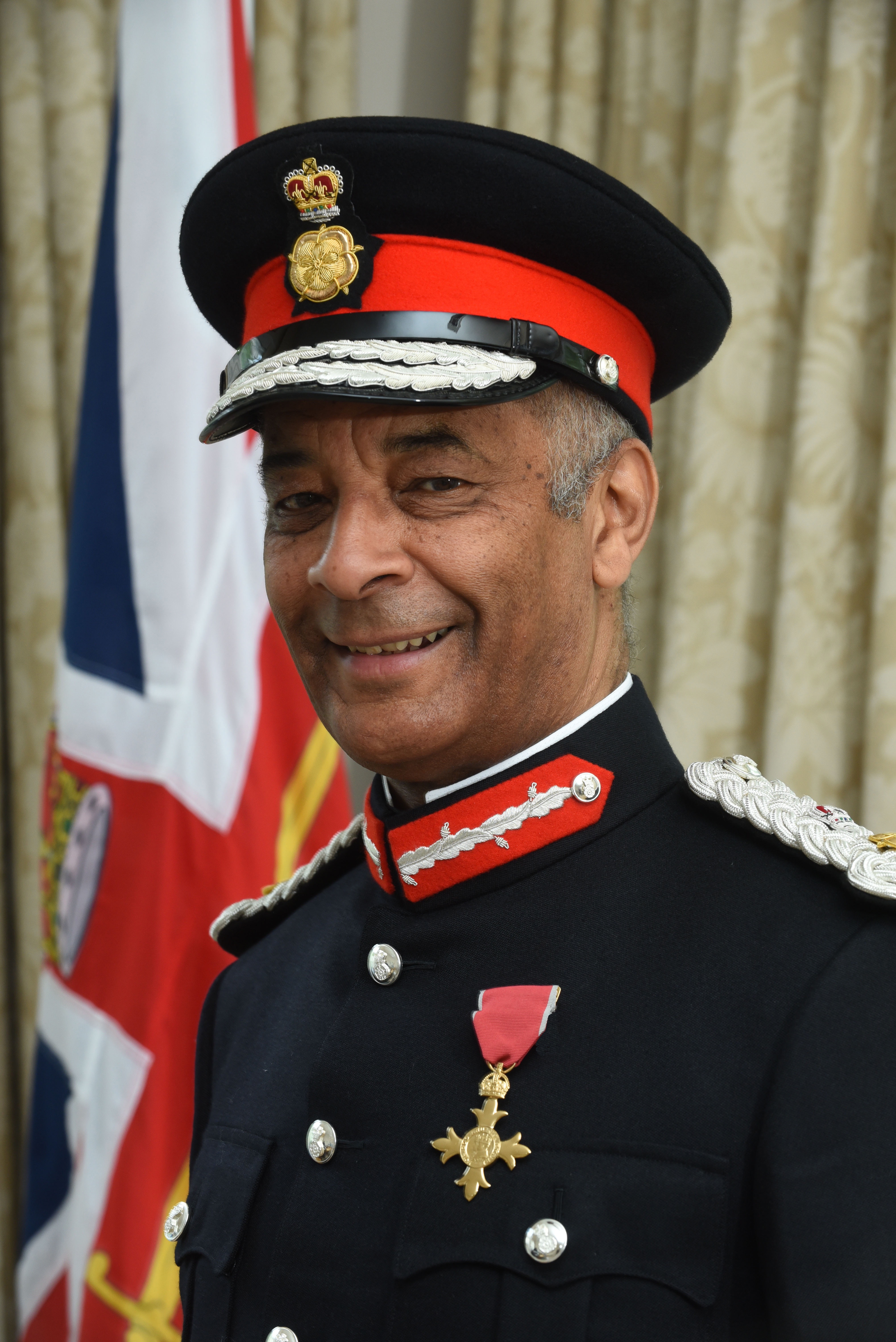 In 2016, Olisa was named the most influential black Briton by the Powerlist, beating high profile figures such as Sir Lenny Henry, Baroness Doreen Lawrence, Lewis Hamilton and Mo Farah to the position. We look forward with working with him to achieve our goal of raising the aspirations of vulnerable children in the capital.

“The work of School-Home Support resonates strongly with my strategy as Lord-Lieutenant of Greater London to build bridges for a fairer London. They build a bridge between home and school; supporting disadvantaged children who experience home-based issues such as poverty and poor housing so that they can make the most of their education.

Our charity patron, Tony Adams MBE, is a former football player and captain for Arsenal and England. He was born and raised in Romford and Dagenham; areas where School-Home Support has carried out its work for decades. Showing the world that you didn’t have to come from a privileged background in order to achieve great success, he has been an inspiration to children throughout and beyond his sporting career.

“A few years ago, I attended one of School-Home Support’s open days in Barking. I did so because I was working in Azerbaijan at the time, and I had come home to see worse conditions in the borough I was brought up than in Azerbaijan.

The fantastic work that School-Home Support has been doing for over thirty years helps children in the borough and beyond who are living in these conditions. This is an area which is very close to my heart; I grew up and went to school in Dagenham before being signed to Arsenal Football Club at the young age of 16. I was one of the lucky ones, but many young people in Barking & Dagenham and across the UK are growing up with low aspirations and limited opportunities. These children and young people might play truant, have difficulty concentrating in class or become excluded for bad behaviour or poor attendance. The fact is – the majority of these youngsters are experiencing complex problems at home and school which lie behind their behaviour. A child may be being violent towards other children in school as a result of witnessing domestic violence at home; another can’t concentrate because he hasn’t had breakfast or a good night’s sleep – he’s having to sleep on the floor because his family can’t afford a bed. A young person might not be going to school at all because she’s afraid to leave her alcoholic mother alone at home and wants to try to stop her drinking.

Every child deserves a decent chance in life. By acting as a patron for School-Home Support, I hope to help more children get the chances they deserve.” 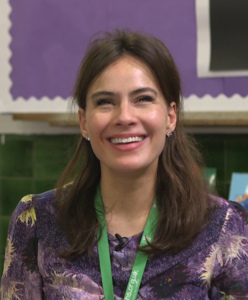 “I am proud and honoured to be the new Patron of the charity, School-Home Support.

Disadvantaged children face tremendous barriers that prevent them from thriving in at school.

School-Home Support aims to help children with difficult home situations to attend school, concentrate on their work and get some qualifications. SHS knows that getting an education is the best way for a disadvantaged child to get on the path to an improved future.

I’m very excited to work with School-Home Support to get children in school, ready to learn, whatever it takes.

When I visited Brunswick Park Primary School (a School-Home Support partner school), I met one lovely mother, a nurse, who was living in a flat above a multi-storey car park. She had no bed and her little boy was sleeping on top of her every night. Her anxiety about their financial problems was sky-high when she was not working so her little boy stayed with her and often missed weeks of school. School-Home Support helped to get her the financial support to afford a bed, a couple of other basics and the little boy’s school uniform in the right size. Now I am told he is attending school on a regular basis and doing brilliantly.

School-Home Support Practitioners deal with many very problematic home situations, attempting to improve them on many different complex levels so that the child in question can attend school and focus.

The astronomical number of child safeguarding referrals in Britain leads me to view School-Home Support as a fourth emergency service.

I look forward to doing what I can to assist this truly brilliant charity.“